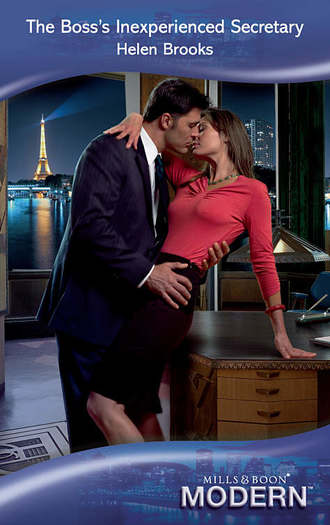 From shy secretary…to his after-hours mistress! Blaise West is Kim Abbott’s new boss, and in the flesh he’s even more formidable than office gossip has led her to believe. Shy, tall and awkward, Kim’s used to hiding in the background – but in Blaise’s powerful presence, for the first time ever, she feels feminine and desired!It is a heady combination, but she knows she must resist… Even when her playboy boss makes it plain that he longs to get to know his chaste secretary rather better…but that he will never offer her anything more than a temporary affair…