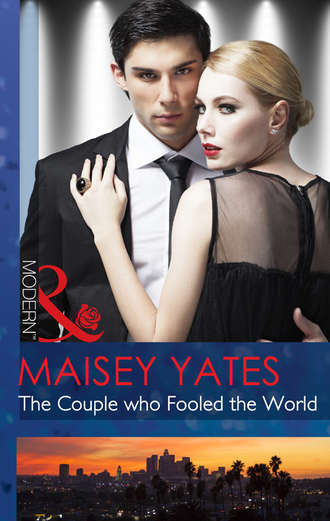 The Couple who Fooled the World

The true meaning of Keep your enemies close… Most women would kill to be on Ferro Calvaresi’s arm. The enigmatic Italian is one of the richest men in the world and at the top of his business game. Julia Anderson is not most women. She’s as rich as Ferro and twice as hungry. The only way to seal a major deal is for these two rivals to play nicely…together.Yet neither expects the media to soak up their ruse so quickly or so publicly! But when the deal is won are the world’s hottest new couple beginning to believe their own lie?‘Maisey’s imagination knows no bounds!’ – Chloe, Retail Supervisor, Manchester www.maiseyyates.com

Читать «The Couple who Fooled the World» онлайн