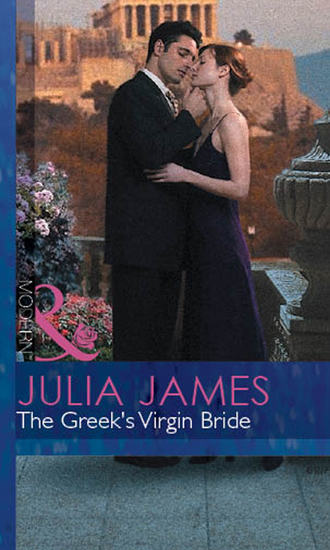 As the illegitimate granddaughter of a famous Greek billionaire, Andrea Fraser was disowned at birth and grew up in poverty. Now, at the age of twenty-five, she is unexpectedly called to Greece, where shocking news awaits her…. Andrea’s grandfather has found her a husband!She’s promised to tycoon Nikos Vassilis as part of a business deal. But Andrea is strongly independent and has no intention of meekly accepting a marriage of convenience. Nikos may be the most sophisticated man she’s ever met, but she’ll be leaving him the first chance she gets…won’t she?