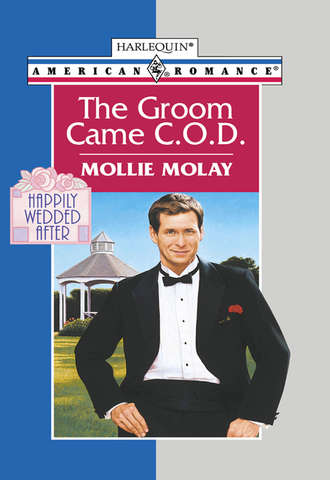 The groom is always the last to know…Imagine confirmed bachelor Ben Howard’s surprise when he opened the morning paper and discovered he was about to marry a total stranger! The explanation: bridal shop owner Melinda Carey had accidentally released an imaginary engagement announcement. The thing Ben didn’t get: why she’d chosen him as her fake fiancée!Could life be any more embarrassing? Mortified, Melinda had secretly dreamed about marrying her high school crush. Now their «wedding» was the talk of the town, her loopy aunt Bertie was convinced canceling it would be bad luck–and most shocking of all!–Ben declared his intention to go through with the marriage.Happily Wedded After: Jump headlong into these unforgettable stories about saying «I Do!»