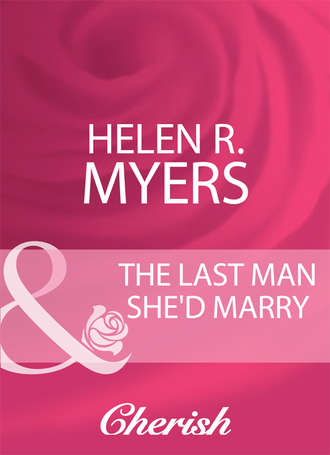 Jonas Hunter. Pursuer of criminals, far and wide. And pursuer of her… So okay, it wasn’t so much that Jonas was the last man she’d marry. It was that divorce attorney Alyx Carmel wasn’t likley ro marry anyone. Because after all, relationships didn’t exactly end well in her line of work. Case in point: the traumatic attack that sent Alyx fleeing her old life–and, quite by accident, into the arms of said Jonas Hunter.But FBI Special Agent Jonas Hunter wasn’t willing to give up on Alyx. Because while life might have thrown him a few curves, there was one thing he knew for sure: Alyx was the only woman he would marry…