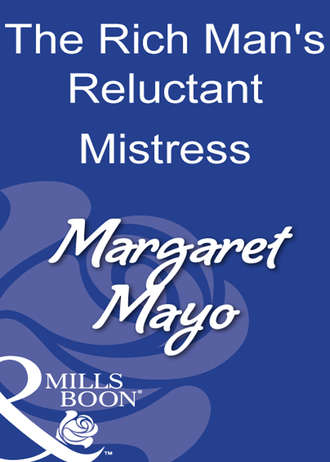 When Lucinda Oliver first worked for Zane Alexander, she considered him an arrogant, womanizing playboy.But she was just his lowly employee, and he called the shots. . . . Now Lucinda has built her own successful interior design business and she’s shocked to discover her latest client is her former boss!What’s more, the assignment involves staying with him at his beautiful hideaway mansion in the exotic Caribbean. Lucinda’s determined not to become another notch on his bedpost, but soon she’s battling to resist Zane’s sizzling brand of dark desire. . . .