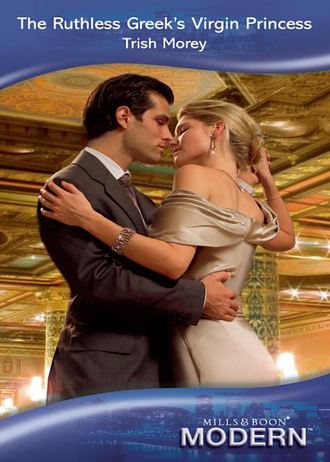 Purchased – one night with the Princess!Thirteen years ago Yannis Markides threw a young princess out of his bed. Even now Marietta’s cheeks burn in shame as she remembers her youthful attempt at seduction. Evicting the scantily clad Marietta was the brooding Greek’s last act of chivalry. The ensuing scandal destroyed his life and broke his family.Now he’s rebuilt his empire, recovered the Markides name…and he’s ready to make the Princess pay! Marietta owes him a debt. Her virginity is her price…