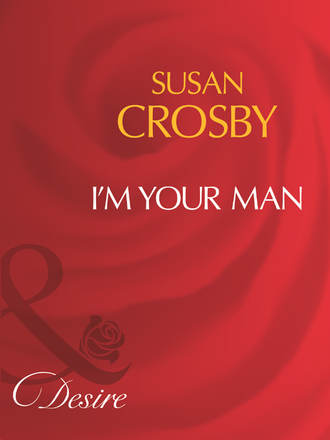 There was a hot-looking man in her kitchen. And he was cooking! Maureen Hart had never had a summer so crazy…not even the year she’d become a teenage unwed mother. Now her life was on track with a steady boyfriend and a big promotion looming. And the one person who could derail everything was now waiting on her doorstep!Maureen’s estranged daughter desperately needed her to care for her six-year-old son for several months. She just never imagined when she said yes that the child’s gorgeous paternal grandfather, Daniel, would insist on staying, as well. Quarters were getting interestingly close.But Maureen was technically almost engaged…and a workaholic…and a control freak. And totally about to cut loose and indulge in a little fun with a man capable of doing his own laundry!