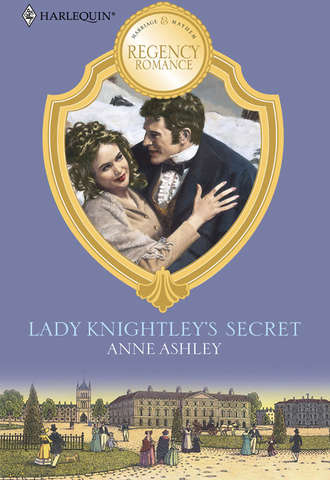 Miss Elizabeth Beresford had become an heiress upon her grandmother’s death. Her sister, Evadne, thought she was very clever when she engineered that Elizabeth would be trapped overnight in the cellars with Evadne’s brother-in-law.Except that the plot misfired and it was Sir Richard Knightley who became entrapped with Elizabeth! Richard was not unwilling to marry, for Elizabeth had changed beautifully from the young girl he remembered. It was Elizabeth who was reluctant, for she loved him and there was something she couldn’t tell him.…