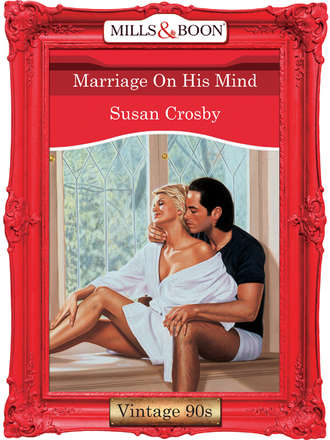 Marriage On His Mind

CINDERELLA IN WAITING With just one look Jack Stone could tell that Mickey was a princess living in a self-imposed ivory tower. But he wasn’t one to let a few flights of stairs keep him from what he wanted. And he most definitely wanted the reluctant Cinderella next door. Melting her icy reserve would be his pleasure.Men had pursued Mickey before, but never with such a fervor as her enticing neighbor. How was a woman with her turbulent past supposed to resist Jack’s tempting caresses? Especially when her sexy suitor began talking about… marriage! Was it enough to make a girl toss her glass slipper and run for the preacher?

Читать «Marriage On His Mind» онлайн