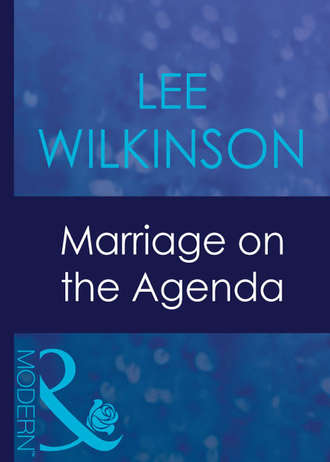 Marriage On The Agenda

When Loris Bergman attended a party to celebrate the merger of her father’s company with Cosby’s, a huge American corporation, she couldn’t shake off the feeling that one of the men attending was familiar to her.Jonathan Drummond insisted they were strangers! Despite his evasiveness about the role he played at Cosby’s, a night spent with Jonathan convinced Loris that she loved him.But what, exactly, was on Jonathan’s agenda? Marriage or revenge?

Читать «Marriage On The Agenda» онлайн