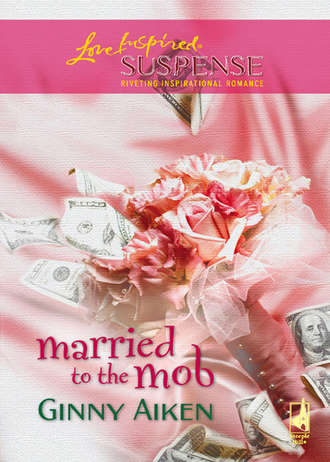 Married To The Mob

A spitfire wife of a recently slain mob boss was much more than FBI agent Dan Maddox had bargained for when he signed on to protect Carlotta Papparelli.After turning state’s evidence, Carlie was at the top of the mob’s hit list, and it was up to Dan to keep her alive long enough to testify. From the streets of Philly to the sun-drenched Florida coast, Dan and Carlie were running for their lives, and only their faith in each other—and the Lord—would keep them safe…

Читать «Married To The Mob» онлайн