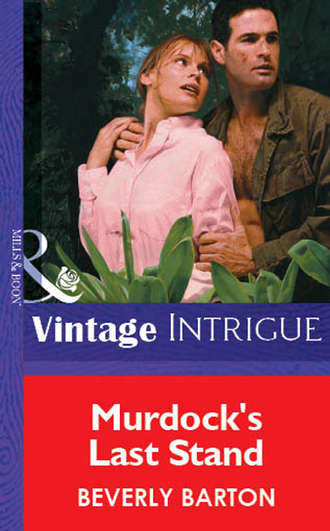 A MAN OF HONORAnd honor was the only reason well-muscled former mercenary Aloysius Murdock agreed to be Catherine Price’s bodyguard. For Murdock owed Catherine’s father his life. But once Murdock laid eyes on his best friend’s beautiful daughter, he realized he would do anything for her….A WOMAN IN LOVECatherine knew better than to succumb to the passion Murdock clearly offered, for she believed in love–and Murdock had given up on love long ago. Still, something in his heated gaze made her believe that the battle-worn bachelor needed her. Maybe just as much as she needed him&#133.