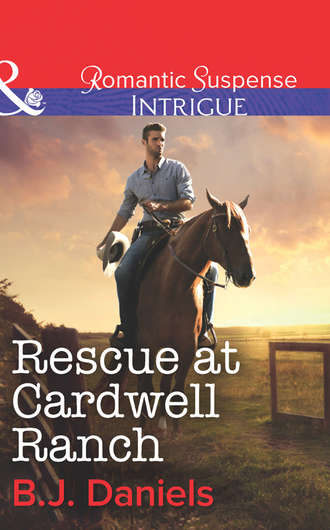 The highly anticipated continuation of the Cardwell Ranch Collection read by more than 2 MILLION!Saving her once was risky. Rescuing her again may be fatal.When Hayes Cardwell arrived in Big Sky, Montana, for his brother’s wedding, the Texas P.I. didn’t expect to play hero. But ever since he saved her from a brutal abductor, he can’t get McKenzie Sheldon out of his mind and heart. As passion blindsides him, Hayes vows to protect the beautiful business owner from once again becoming the target of a killer intent on finishing the job.McKenzie was drawn to Hayes from the moment she awoke and saw the tall, dark cowboy who’d rushed to her rescue like some Western fantasy. With his lean, sexy looks and fierce protective instincts, the gun-shy bachelor is already lassoing her heart. But can he protect her from a danger that’s much closer than they think…a killer hiding in plain sight who’s about to spring a final trap?