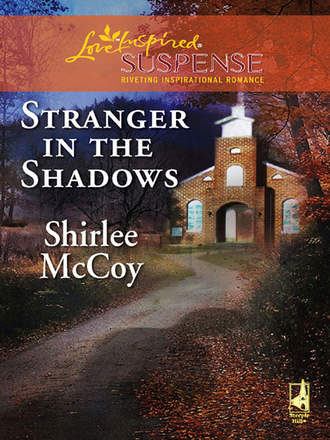 Stranger in the Shadows

Someone was watching Chloe Davidson She had the unsettling feeling the stalker was waiting to strike.But who could it be? After a heartbreaking tragedy, Chloe had relocated to sleepy, safe Lakeview, Virginia, where she’d spent idyllic summers as a child. Where handsome minister Ben Avery had welcomed her and helped her believe in more than she’d ever thought possible. Yet her fear had followed her.Chloe kept seeing a stranger lurking in the shadows. And her things were going missing. Was it just her fragile imagination? Or was a sinister somebody much closer than she ever expected?

Читать «Stranger in the Shadows» онлайн