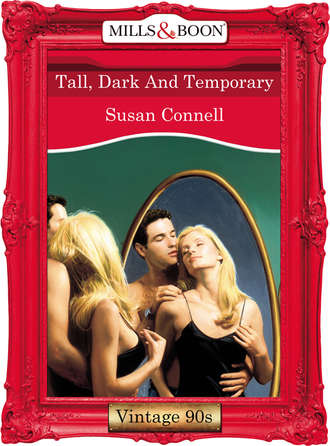 THE GIRLS MOST LIKELY TO… AN UNLIKELY GROOMWidow Megan Sloan had already been a wife and was ready to be a seductress! So she decided to take rugged Nick Buchanan up on his offer of a brief, passionate affair… . Nick knew he had it bad for Megan from the moment he first made his bold proposal.But it seemed the girl voted Most Likely To Have Secret Fantasies in high school was about to give the bachelor Most Likely Never To Get Hitched a run for his money! How else could the infamous bad boy explain his sudden urge to make his fantasy woman his fantasy wife ?THE GIRLS MOST LIKELY TO… Three high-school friends are now all grown up… and they’ve exceeded everyone’s expectations in life – and in love!