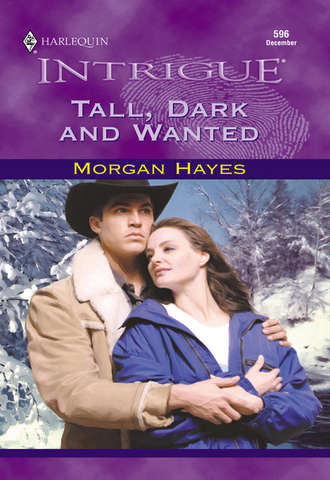 Policewoman Molly Sparling remembered everything about Mitch Drake–his wild eyes and low, sexy voice, his touch…and that they had parted badly. Now Mitch, a protected witness, was missing and presumed dead.Molly refused to believe it. And though duty demanded she track him down, she feared that coming face-to-face with Mitch again might be more than her heart could bear. With a killer shadowing their every move, she had to convince Mitch to return to protective custody and testify. But Mitch didn’t want protection–he wanted Molly….