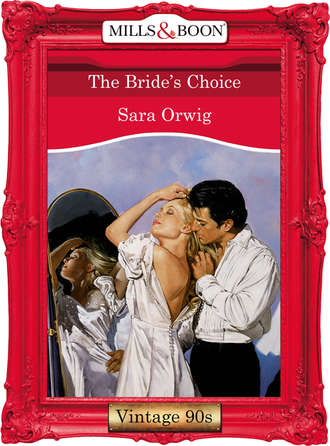 MARRY A STRANGER? Juliana Aldrich wouldn’t think of it! But that’s exactly what her benefactor’s will was asking her to do. Worse, her would-be groom, Caleb Duncan, actually wanted to go through with it! Think of the money, he insisted. All Juliana could think about was sharing the marriage bed with this dangerously sexy man!Caleb couldn’t have made a better proposal himself. Marry for one year, and he’d walk away with his bachelorhood intact. But he soon realized his pretty bride was sure to foul up his plans, because Juliana had him wishing that her hotheaded refusals would turn to passion on the wedding night… .