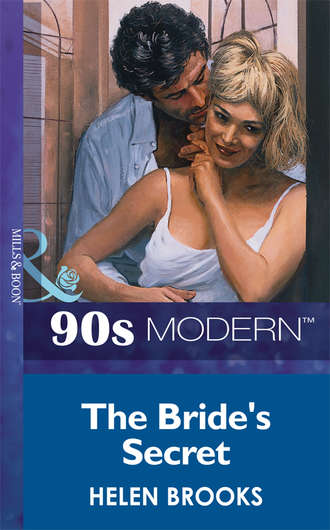 Should she confess to her husband?Marianne had been thrilled when Hudson de Sance proposed. But could she really go ahead with the wedding? She was being blackmailed, and the only solution seemed to be disappearing from Hudson’s life… .Only, Hudson had found her, and he was still determined to make Marianne his wife. But now he was driven by revenge, not love! Marianne longed to marry him – but what would happen when Hudson discovered his bride’s secret?