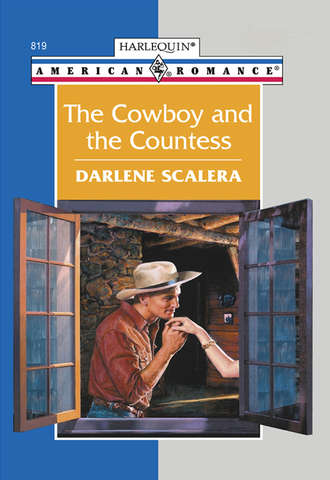 The Cowboy And The Countess

As a boy, Kent Coleman Landover played «K.C. Cowboy and Countess Anna» with the housekeeper’s daughter, Anna Delaney. As a man, Kent drove himself to the head of his own financial empire. On the brink of worldwide expansion and an in-name-only marriage, amnesia made Kent believe he truly was K.C.–and he began desperately searching for his countess…Anna had never forgotten the young man who’d captured her heart so completely. But she hardly expected to see the billion-dollar bachelor her her doorstep…proposing! On doctor’s orders, Anna agreed to play the part of K.C.’s bride, knowing she had to make him remember he was practically pledged to another–and wishing she could become Kent’s real-life countess even after her fantasy’s clock struck twelve.

Читать «The Cowboy And The Countess» онлайн