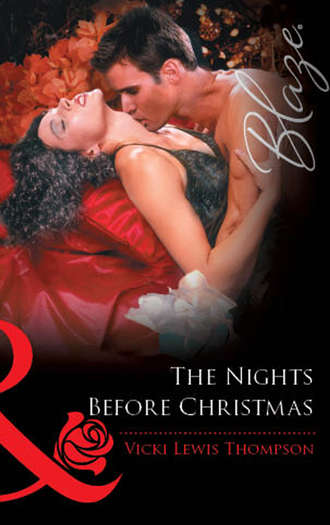 The Nights Before Christmas

All Suzanne Talbot wants for Christmas is Greg Stone. She’s fantasized about the sexy handyman for months. And she’s recently heard from other women in her building that leaky pipes aren’t all Greg fixes. So she decides to go for it…and quickly learns just how good Greg is with his hands….All Greg Stone wants for Christmas is Suzanne Talbot. Only, Suzanne’s so classy, so sexy, so damn tempting. Why would she want a simple guy like him? But once Suzanne makes the first move, Greg can’t resist her. They come together in explosive, sensual encounters that are as mystical, as magical as the season itself. And now all Greg has to do is convince Suzanne that the nights after Christmas can be even better….

Читать «The Nights Before Christmas» онлайн