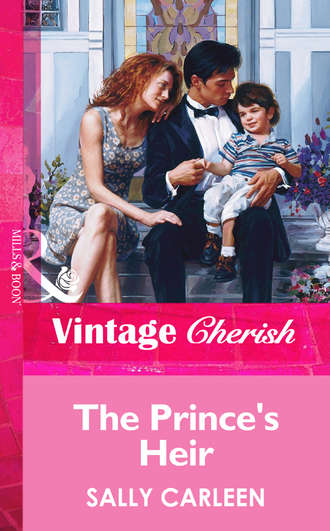 THE PRINCE’S BRIDEWhen Prince Stephan Reynard swept into the tiny Texas town to lay claim to his royal nephew, he never dreamed the boy’s adoptive mother would prove so resistant–so alluring. Seemed not even a king’s ransom could convince the spirited Western beauty to part with the cherished heir she’d once cradled in her loving arms. Seemed, too, that for all the prince’s blue-blood wealth and station, Mandy Crawford saw him simply as a man…though the feelings she stirred in him were anything but simple. Because increasingly his mission to produce the precious monarch was turning into a mission to woo–and wed–this uncommon woman….