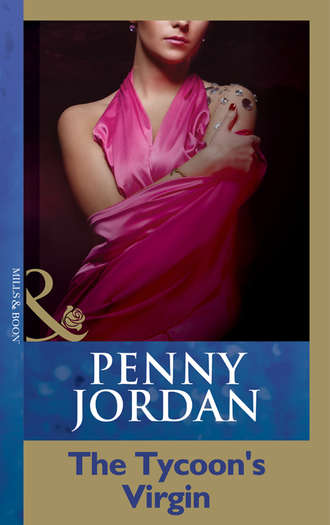 Penny Jordan needs no introduction as arguably the most recognisable name writing for Mills & Boon. We have celebrated her wonderful writing with a special collection, many of which for the first time in eBook format and all available right now.Rescued – by a sexy, rugged stranger!Caz Ryan grew up with nothing. So she reinvented herself: and became a success – but only in business, never with men… When she heads to the country in search of her inheritance she’s in for a shock – she’s not an outdoors girl. Until she’s rescued by tall, rugged Galem Brent. Suddenly the country holds a lot more appeal.Caz knows Galmen’s going to seduce her. And she’ll allow herself one weekend. But when Monday comes does she want to be the city girl she’s strived to become… or the real Caz Ryan?