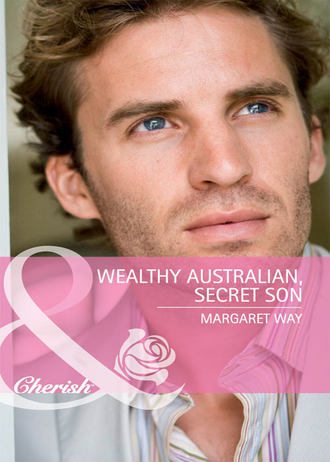 Scandalous secrets – about to be revealed!Charlotte Prescott is knocked for six when Riverbend homestead’s new owner walks through the door. All these years later her heart still beats to his name: Rohan Costello. Rohan was Charlotte’s shining white knight until he disappeared – before she had the chance to tell him she was pregnant.Rohan is still torn over the woman he believes chose money over love. Now he’s a self-made millionaire the tables have turned, but a blond, blue-eyed little boy is about to change everything…