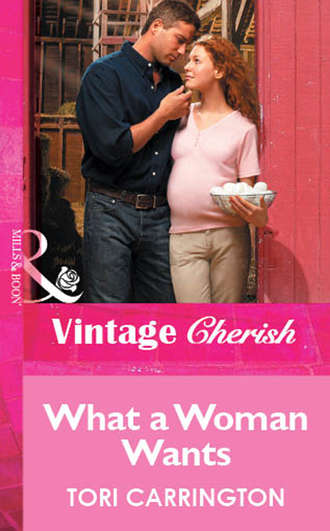 What a Woman Wants

SHE’S HAVING A BABY!Darby Parker Conrad was the town widow–a sweet, single mother of twin girls. John Sparks was the town sheriff–a former bad boy and her late husband’s best friend. And now, three months after one secret night of passion, they were the talk of the town.John was going to be a father! And a husband, too, if only Darby would say yes. But the headstrong beauty was convinced he was only asking because she was carrying their baby. And though that might have been true at first, the confirmed bachelor soon realized he was falling for his best friend’s widow….

Читать «What a Woman Wants» онлайн