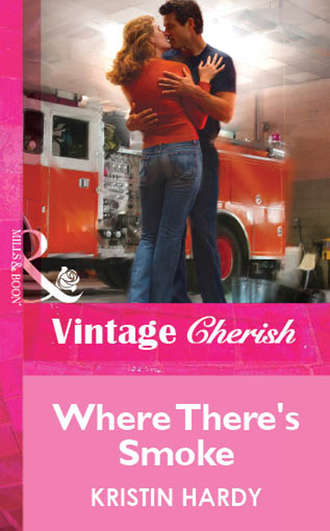 ONCE BURNED…If Sloane Hillyard’s invention saved the life of one firefighter, it would be worth everything–even if it was too late to save her own brother. But her biggest hurdle lay ahead: To convince sensual, skeptical Captain Nick Trask to give it a chance–without getting burned herself….As for Nick, he could walk into a burning building, no problem. But the inferno that Sloane ignited presented a different type of challenge. Still, he was up for it. Now all he had to do was convince Sloane it was possible to enjoy the warmth of the fire…without getting consumed by the flames….