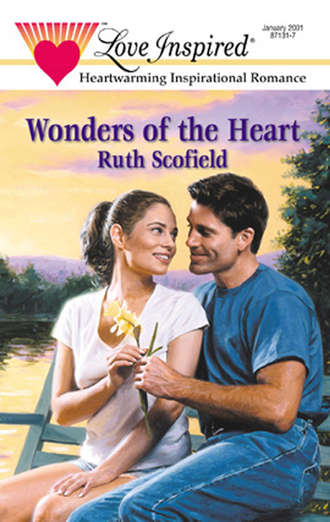 Wonders Of The Heart

TO EVERYTHING THERE IS A SEASONAnd Spring had just arrived in Chad Alexander’s household. Namely, Spring Barbour, an effervescent young woman who brought a breath of fresh air to the jaded businessman’s world–along with a storm of temptation….A TIME TO HEALOfficially, Spring was under Chad’s roof for one purpose: to look after his orphaned kid sister. But as she sensed the anguish in her handsome employer’s lonely heart, she suspected the Lord had another plan….A TIME TO LOVEUntil Spring came along, Chad’s life was about work and worry. Now it was bursting with so much more: faith, laughter–even hope that he might build a future with the woman who had changed everything….

Читать «Wonders Of The Heart» онлайн