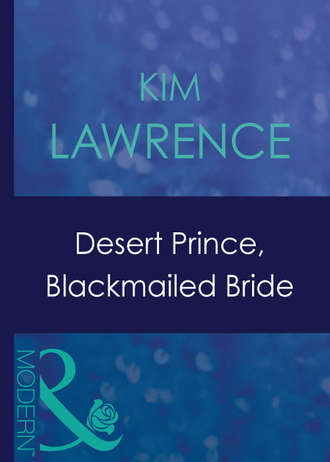 Rafiq Al Kamil, heir to the desert kingdom of Zatara, thinks innocent Gabby will be the perfect convenient wife for his brother.But Gabby isn’t as biddable as she first seems…. Now Rafiq will have to persuade her! Except the more time Rafiq spends with Gabby the more he wants her–in his own bed.But when he discovers she’s a virgin, the earth collapses under his feet. Suddenly, having her as his mistress is not enough–Rafiq demands she become his bride!