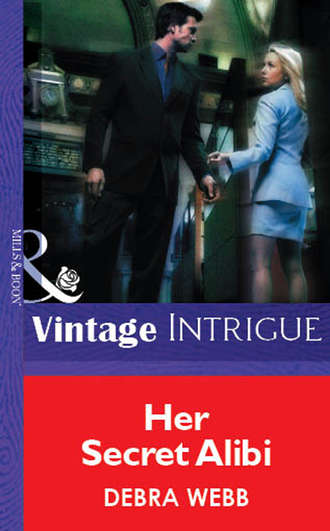 Could Jolie Randolph be losing her mind? That would explain why the typically focused bank executive had discovered inconsistencies in her usually meticulous work, totally forgotten a business trip and woken up naked in a stranger’s bed! Jolie was coming undone and under investigation by the disarmingly handsome Simon Ruhl.But would he bed her or book her?Undercover Colby agent Simon Ruhl had his sights set on Jolie for more than one reason. She was suspected in a money-laundering scheme and she was clearly being set up. Simon was duty bound to protect Jolie from an unknown threat while surreptitiously proving her innocence–all before he went totally insane with desire for her.