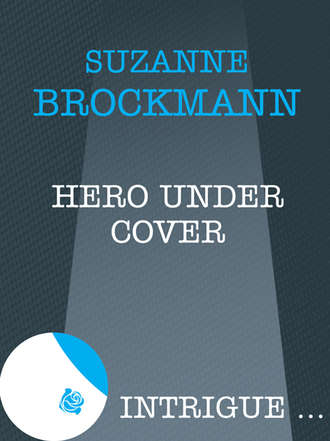 When Pete Taylor first offered his services as a bodyguard, Annie Morgan wanted nothing to do with him. She was sure that the death threats against her weren’t serious. While the Native American mask she was working on was valuable, it wasn’t worth killing for. One murder attempt later, Annie was glad to have Pete around. She owed him her life. Suddenly she was beginning to believe in heroes–and dreams.But Pete wasn’t a fantasy–he was real, and at the moment he was the only person she could allow herself to trust, no matter who he was.