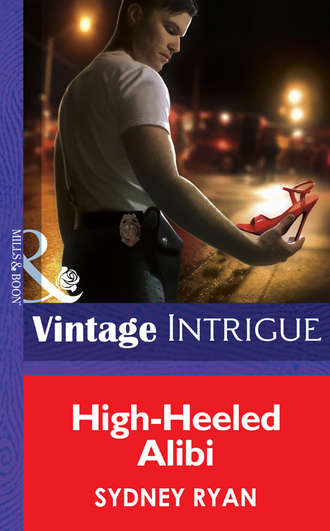 A MAN WITH NO IDENTITY…A WOMAN WITH GREAT SHOES…AND A KILLER ON THE LOOSEHis allies murdered and his identity erased, secret agent Mick James was as good as dead. His only chance–blow the conspiracy that set him up and turned his covert agency against him. His only hope–a resistant alibi in stilettos named Bitsy Leigh.With bullets whizzing by her, Bitsy had no time to question Mick’s innocence. Nor to protect herself from her captor’s threatening masculinity. Her life was surely in danger. But on the run with Mick, trained assassins at their heels, Bitsy wondered just who was more dangerous….