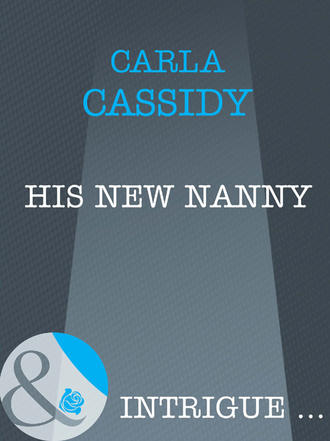 The whole town was talking about his new nanny–and that wasn’t all… There were whispers about Sawyer Bennett, locked up behind his estate’s stone walls. Untouchable. The only chink in his armor–his mute daughter. But not even his wealth and influence could silence the rumors since the suspicious death of his socialite wife.So why did new nanny Amanda Rockport think she could penetrate the fortress around Sawyer? Because she could help the little girl, who hadn’t spoken since witnessing her mother’s murder. Somewhere a murderer was scot-free–watching and waiting. The little girl needed her father back, and the nanny–what did she need? Her boss to take charge, even if rousing his anger got the town talking again!