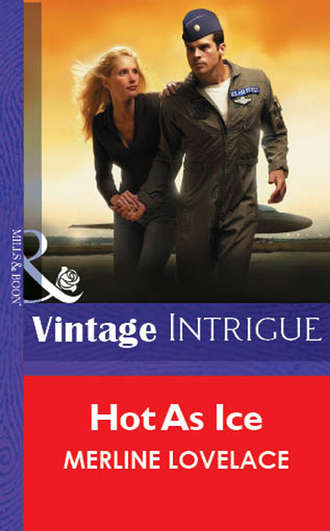 They called him Project Iceman. The U-2 pilot who, incredibly, hadn’t aged since the day his top-secret mission went south into the Arctic Ocean…forty-five years ago. Biologist Diana Remington had the duty of monitoring the scientific marvel, but her OMEGA objective was to learn from the fiercely guarded flyboy what had happened during that fateful flight.From his buzz cut to his June Cleaver ideal of women, Major Charles Stone should have riled Diana’s defenses. Instead, she ached for all that he’d lost…and welcomed his heated touch despite the rules–and the risk. Because someone seemed determined to let sleeping spies lie–forever….