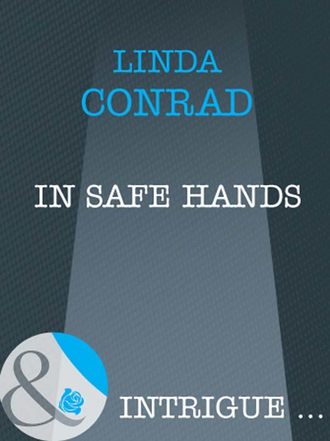 The trail had gone cold in Major Colin Fairfax’s highstakes murder investigation. Then danger struck…and he took a bullet for a feisty redhead who had information on his brother’s killer. Maggie Ryan assaulted his senses with her potent beauty, yet Colin’s hackles rose when he realized the P.I. was keeping secrets. Tainted by dark misfortune, Maggie refused to let Colin’s orphaned niece become collateral damage in the Mexican drug trade.However, she was less certain about her feelings for the overprotective Brit who kissed her breathless one minute and roused her Irish temper the next. But nothing would prevent her from bringing Colin home to Texas to face down their enemy….