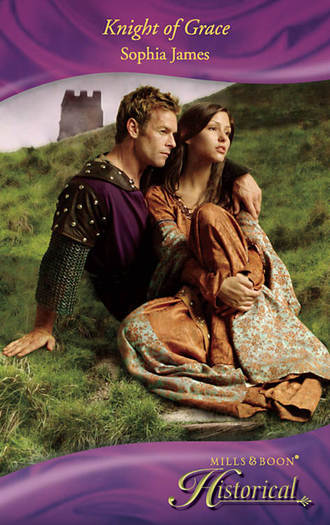 She was his – signed, sealed and delivered! Ordered to marry, his betrothal to homely, timid Lady Grace Stanton was hardly worth the trouble of protest. Yet, despite everything, Laird Lachlan Kerr found there was something about her that was…brave. All his life he had been surrounded by betrayal, and this woman, who believed there was still goodness in him, was special indeed. Grace knew that the safety of her home depended on her betrothal – signed, sealed and delivered!Lachlan’s strength and unexpected care of her were dangerously appealing. She could fall for this man with secrets in his eyes…