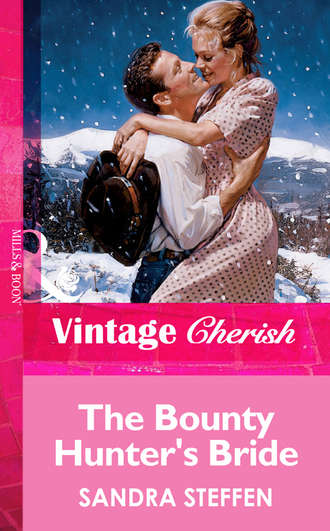 VIRGIN BRIDESCelebrate the joys of first love with unforgettable stories by your most beloved authors.THE VIRGIN AND HER SHOTGUN GROOMWounded bounty hunter Kane Slater had sought refuge at Josie McCoy’s secluded mountain cabin. Still, the handsome loner was not about to succumb to his nurse’s gentle touch. Not even when Josie told him how he could repay her for saving his life…. Because honorable men bent on remaining bachelors didn’t trifle with virgins.But how could Kane convince four very angry McCoy men that he hadn’t seduced their precious Josie? For they would let him off their mountain only if he took Josie as his wife! And that’s how Kane Slater became a shotgun groom…to one very hopeful bride.