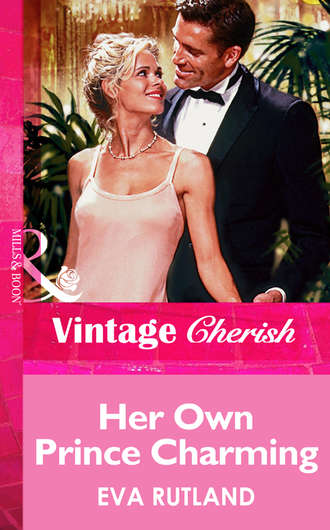 Her Own Prince Charming

Reform of the playboy!Brad Vandercamp was rich, handsome and charming. No wonder his nickname was Prince! He could have any woman he wanted–but it was Paula who caught his eye: at a party where he was the guest of honor, and she was serving the champagne!They were worlds apart–and Paula didn’t belong in his. Prince was a playboy, and until he changed his ways she could never love him. Then Paula discovered that there was more to this handsome stranger than the millions in his bank account. He had a passionate heart–and Paula longed to tame it!

Читать «Her Own Prince Charming» онлайн