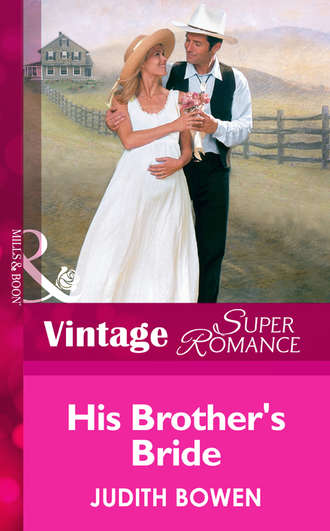 MEN OF GLORYA cowboy town in a cowboy country.This is a place a woman could love.These are men a woman could love!She’s pregnant–and she’s his brother’s wife-to-beShe met Jesse Winslow at a cattle show. They had a brief affair–and now Abby Steen is pregnant. Jesse, a rancher from Glory, Alberta, offers to marry her, and Abby accepts. She leaves her home in South Dakota to come to the Lazy SB, jointly owned by Jesse and his brother, Noah.But while Jesse might have good intentions and lots of charm, responsibility isn’t his strongest trait. That’s always been Noah’s department.So when Jesse takes off–just abandons his bride before the wedding–Noah marries her instead.Their marriage might be for the sake of her babies–twins!–but Abby and Noah soon discover they haven’t made such a bad bargain. Because love that starts the slowest often lasts the longest….