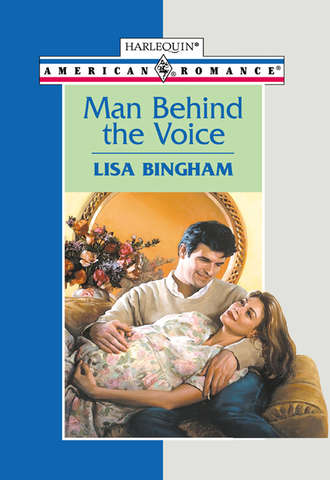 Man Behind The Voice

His face was the last thing she’d ever seen…Determined to locate the accident victim he’d comforted as her eyesight waned, Jack MacAllister told himself he only wanted to know that she was all right. But when he found Eleanor Rappaport again, he knew he couldn’t fade into the shadows this time. She was alone and blind–and pregnant!Eleanor’s life had become a lonely struggle–until a stranger’s soothing words pierced the darkness. Why did his oddly familiar voice make her heart beat faster? On the bring of motherhood, Eleanor thought she needed space. But maybe she needed Jack more….

Читать «Man Behind The Voice» онлайн