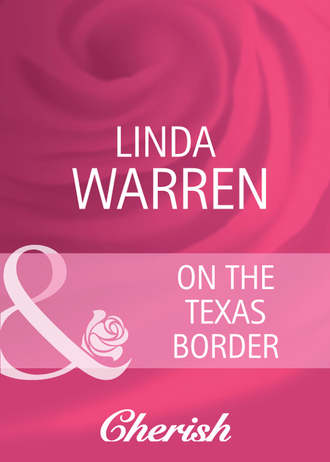 On The Texas Border

Abby Duncan’s come home to Hope, Texas – the town known as Brewster’s Valley, after the wealthy, powerful old man who rules it – to find the truth behind the accusations that drove her father to his death. Only Brewster knows what really happened. But he refuses to tell Abby unless she agrees to find his missing daughter, the child he’s never acknowledged. Part of Brewster’s deal is that Abby undertake this search with the help of Jonas Parker, foreman of Brewster’s farming empire. Jonas knows only too well that the truth may not be what Abby expects.But neither of them can anticipate the secrets they’re about to uncover. Secrets that threaten to shatter everything they’ve ever believed about themselves…and each other.

Читать «On The Texas Border» онлайн