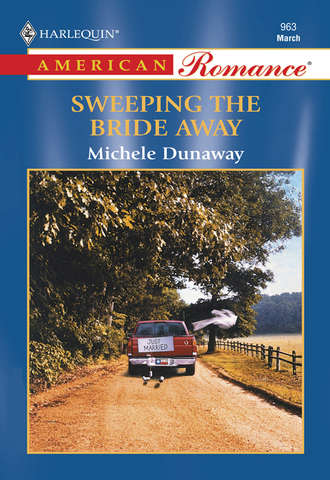 Sweeping The Bride Away

Cassidy Clayton had a case of the hots for Mr. Toolbelt, aka Blade Frederick, her contractor. But Blade wasn’t the man she was supposed to marry. Bad-boy Blade wasn’t even in her league…but their combustible chemistry made them both forget which side of the tracks they came from!Blade Frederick enjoyed seeing a rich girl get hot under the collar. They had something special between them, but Cassidy was forbidden territory. Blade knew their time was running out…and so he had to make a decision–should he let Cassidy make the biggest mistake of her life or tell her the truth about what was in his heart?

Читать «Sweeping The Bride Away» онлайн