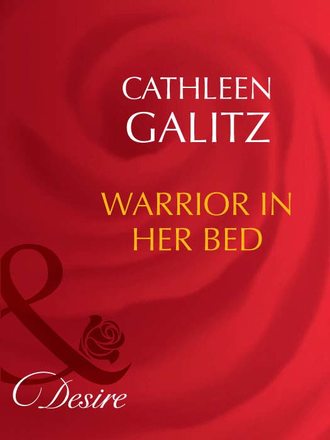 Warrior In Her Bed

Annie Wainright hoped teaching on an isolated Native American reservation would bring peace to her troubled soul.But that was before she came face-to-face with the most compelling man she’d ever known – a man who made it clear he didn’t want her there…. John Lonebear, an ex-marine who had returned to make his home a better place, was as harsh and unyielding as the land he loved. And yet even he could not deny the wildfire heat that blazed between him and this unwelcome stranger….She wanted to believe love could build a bridge between their worlds. But what would happen when he learned about the new life their love had created…?

Читать «Warrior In Her Bed» онлайн