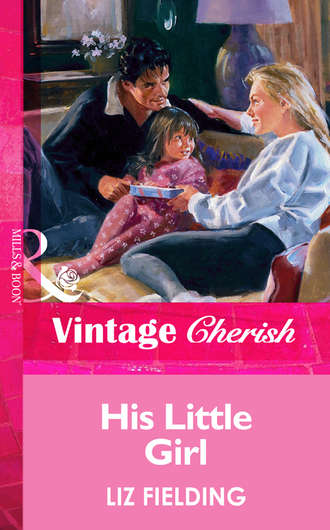 Daddy on the run!When John Gannon turned up on her brother-in-law’s doorstep one cold, stormy night there was nothing Dora could do but let him in. It wasn’t so much his devastating charm and slow, sexy smile that convinced her she should help a man clearly on the run, but the adorable little girl in his arms.But, even though Gannon was long on charm and short on explanation, Dora believed his story enough to help him. It was obvious that whatever else Gannon was, he was a devoted father, and would do anything to keep little Sophie safe. Too bad the only thing keeping Dora safe from Gannon was his misconception that she was Richard’s wife.