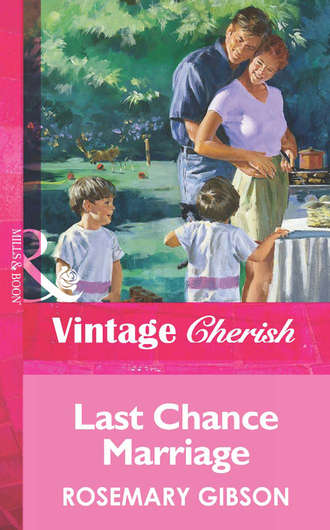 KIDS & KISSESA brief encounter…and a second chance!For Clemency Adams, one disastrous marriage was enough. She’d decided to focus on her career in the future, and that meant trying to ignore the instinctive attraction she felt for the man next door–an attraction that started with a brief encounter five long years ago.For Joshua Harrington, one wife who had chosen her career over her family was more than enough. He’d decided to concentrate on his four-year-old twin sons, rather than pursue the woman next door who had awakened some compelling memories in him.It looked as though they were destined to throw away their last chance of happiness. Until two adorable little boys decided they wanted their father to get to know Clemency–a lot better!Kids & Kisses–Where kids and romance go hand in hand