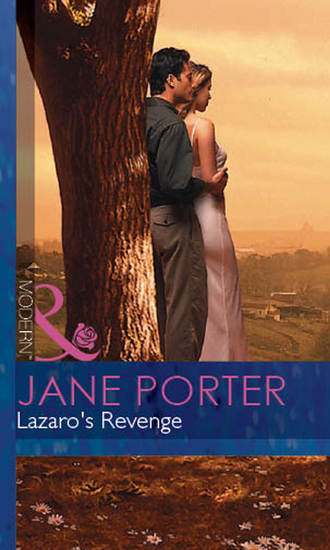 One day Lazaro Herrera will get revenge on Dante, his half brother, who received all the love and opportunities from their father that he was denied. When Dante’s sister-in-law Zoe arrives in Argentina, Lazaro sees his chance for revenge.But Lazaro hasn’t counted on Zoe’s blond, blue-eyed beauty and the powerful sexual magnetism that smolders between them. Will his plan for revenge fall apart or can he still go through with it and deny his own happiness?